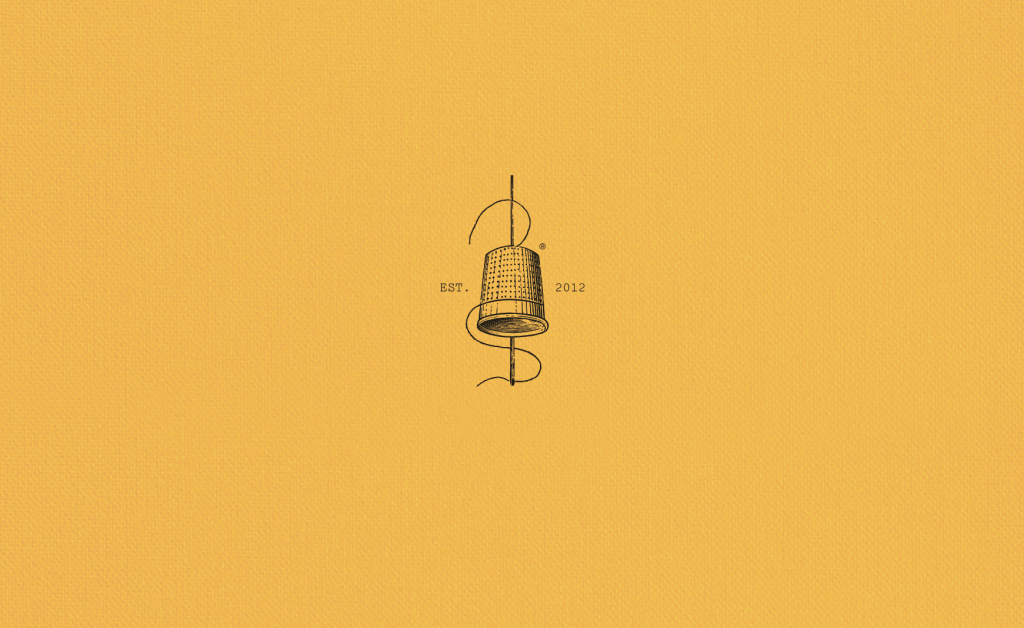 Looking forward to see this rebrand project I’ve been working on finally be launched in September. Watch this space #seamlessbeauty 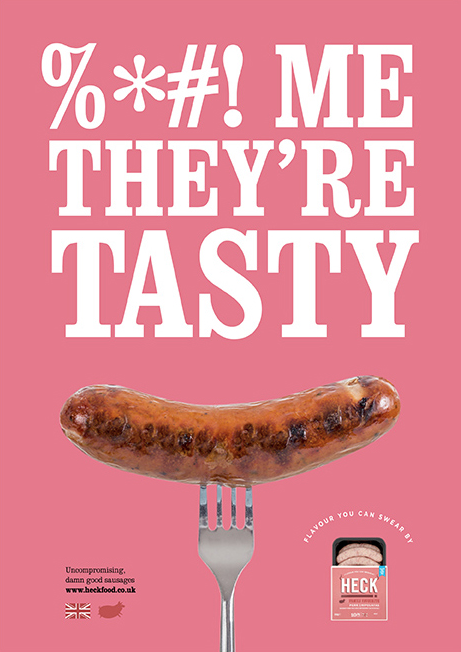 Flavour you can swear by

Sometimes a good sausage can inspire me to create an ad campaign. #hecksausages 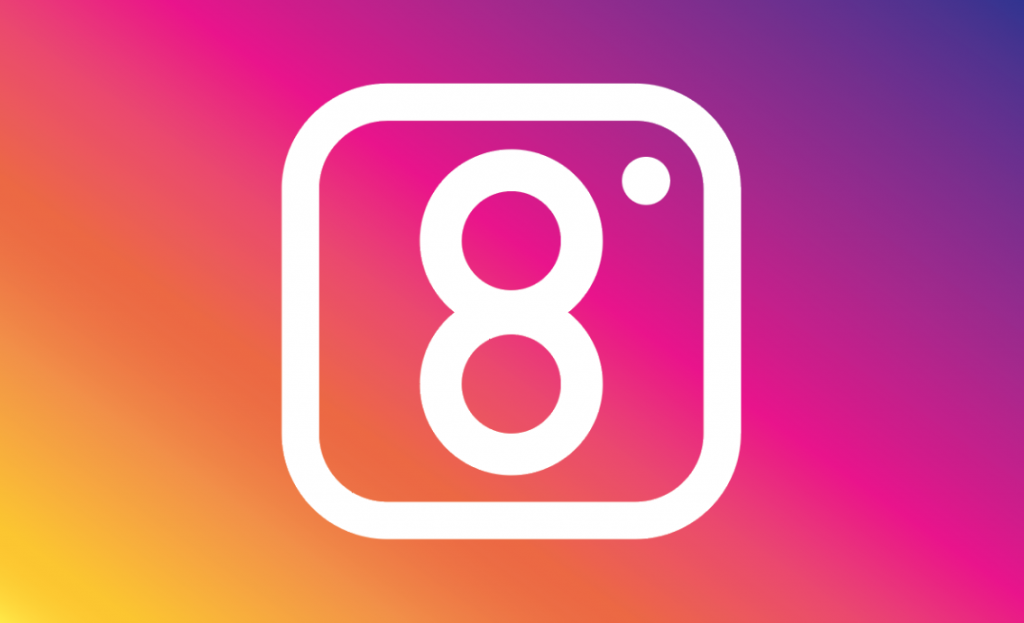 1. Your brand & your audience

Make sure every image you post is spot on. It needs to reflect your message. Never post blurry or pixelated images.

3. Be consistent. Be polite

Develop a brand style, perhaps it’s a filter or introducing a brand colour into your posts? Make sure your description has a link to your website and make sure the accounts you follow are on brand too.
If you use other peoples images, give credit where credit is due.

Look at other successful accounts and see what they do. How often do they post? Which post performs best?

The best accounts have a ‘thing’. Find something unique or quirky to your brand and use it. For example it could be how you write your quotes in a certain brand colour, font or background style?

With instagram image is key but don’t neglect the importance of words. Make sure your tone of voice reflects your brand and don’t use too many hashtags as too many can look desperate.

3 posts a day is more than enough. Think about the best times your audience might be looking. Lunchtime, weekends etc. Try and make some of your posts topical. National holidays or key moments in the calendar which relate to your brand. Avoid late night posts, they can often get lost.

Try and try again. Don’t get fixated with your account. Instagram moves fast and chances are your last post has been lost in their feed so experiment and have fun, reel them in. 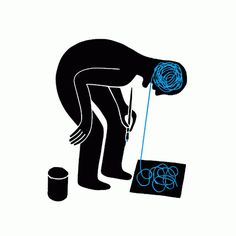 Never stop using your brain. Of course learning your craft is essential, but over the next few years, technical skills will increasingly be replaced by cheaper people and more intelligent machines. 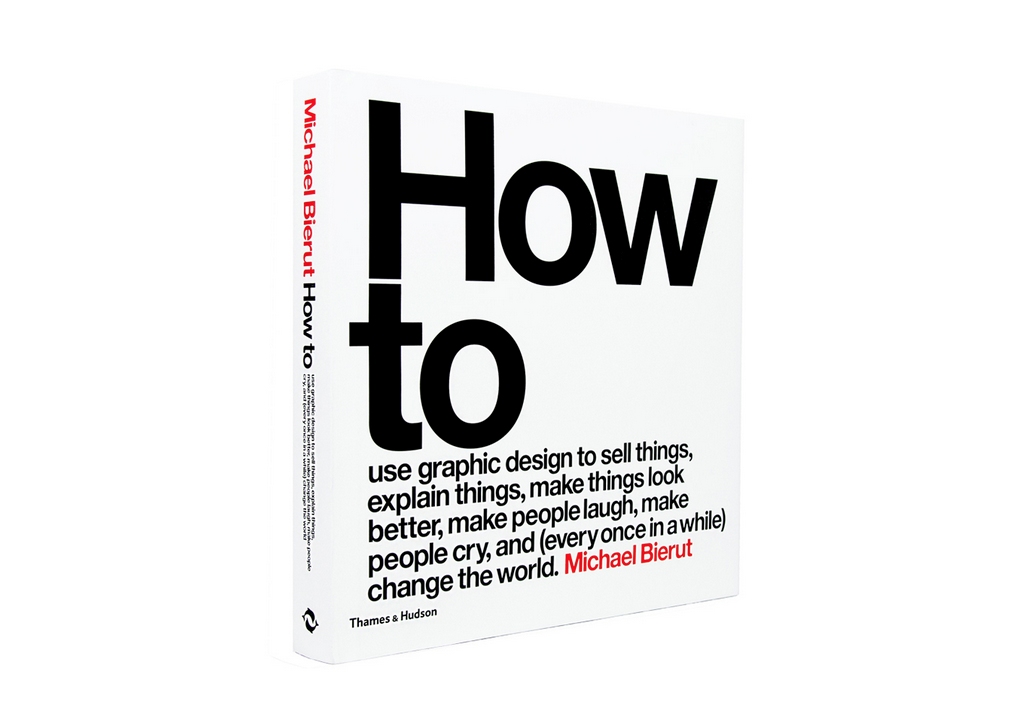 How to make a mark: Logotypes and Symbols

The logo is the simplest form of graphic communication. In essence, it is a signature, a way to say, “This is me.” The illiterate’s scrawled X is a kind of logo, just as much as the calligraphic flourishes we associate with Queen Elizabeth or John Hancock. So are the peace sign and the swastika. And so, of course, are the graphic marks that represent Coca-Cola, Nike, McDonald’s and Apple.

The words we use to describe these things can be confusing. Some logos are essentially typography, like Microsoft’s. I call these logotypes or word marks. Others are shapes or images, which I call symbols. Sometimes these can be literal : the symbol for Apple is an apple; the symbol for Target is a target. Sometimes they depict real things but those things may have only an indirect association to what they symbolise. The Lacoste crocodile is derived from founder René Lacoste’s nickname; the three stripes of Adidas began as no more that decoration. And sometimes they’re utterly abstract, like the Chase Bank “beveled bagel,” or the Bass Ale red triangle, which dates back to 1777 and is one of the oldest logos in the world.

Everyone tends to get overly excited about logos. If you’re a company, communicating with honesty, taste and intelligence is hard work, requiring constant attention day after day. Designing a logo, on the other hand, is an exercise with a beginning and an end. Clients know what to budget for it, and designers know what to charge for it. So designers and clients often substitute the easy fix of the logo for the subtler challenge of being smart.

When we look at a well-known logo, what we perceive isn’t just a word or an image or an abstract form, but a world of associations that have accrued over time. As a result, people forget that a brand new logo seldom means a thing. It is an empty vessel awaiting the meaning that will be poured into it by history and experience. The best thing a designer can do is make that vessel the right shape for what it’s going to hold. 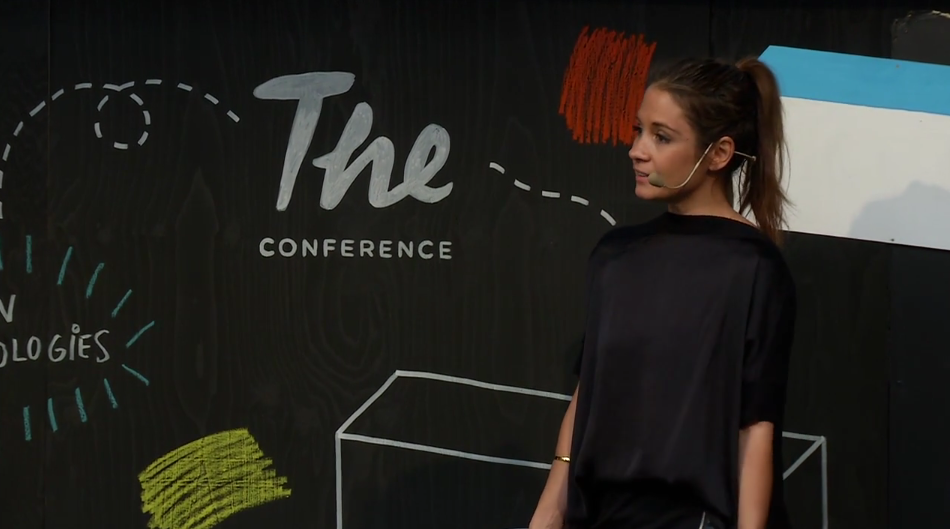 What makes a great brand?

Joanna Lord takes a brand’s perspective in the Timing & Speed session and walks us through what is expected of the biggest and best brands today. She covers the many ways in which brands must adapt or become irrelevant as the landscape change so quickly around us.

Check it out here 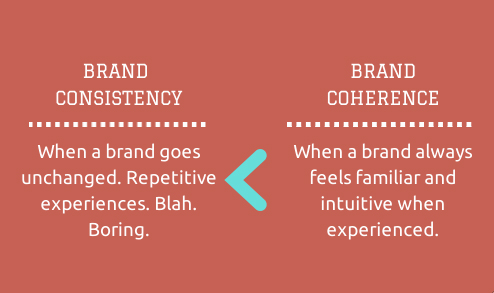 Instead of aiming for brand consistency, todays’ marketers should be aiming for brand coherence. They might sound similar, but the difference is critical. Brand consistency is when the elements of a brand go unchanged over time. Brand coherence is when all the elements of a brand feel familiar and are effective. Coherence is when all the pieces come together and are intuitive to those experiencing them.

Brands that center their conversations around “consistency” are committing to a stagnant strategy. This approach is used as a weapon to stunt big conversations, big gambles, big ideas.

Try that campaign, try that visual, try that new voice. Just don’t lose your essence in the middle of it all. Testing new executions of your brand, or stretching the brand guidelines to their max is what makes brand marketing effective. Sometimes the only thing you can do is turn your brand identity upside down. 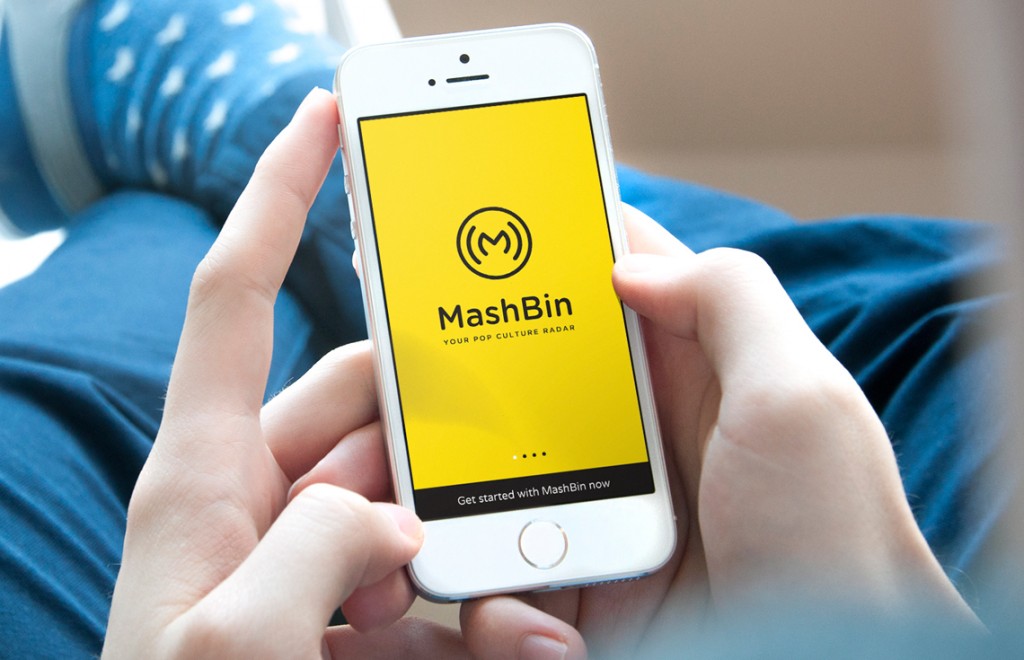 Watch, Read, Listen, Pass it on at MashBin. Your pop culture radar

Stories that we become addicted to, characters we fall in love with. Songs that help us make sense of it all.
We don’t just consume culture, it’s the soundtracks, scenescapes memories and inspiration to our lives.

Burkes Werks re-branded MashBin and their new website is set to launch next year. Watch this space!

How big brands use logos to lure consumers

A logo is so much more than just text, graphics and colors. Each component has been carefully crafted to ensure maximum impact–just think of brands like McDonald’s, Apple and Nike, companies so famous that it takes only a glance at their logos to identify them.

Ruby Media Corporation has created an infographic to help you understand how elements like color, shape, text and font serve to make a logo stand out. It also explains the types of emotional responses that brands want to induce in consumers

BEFORE YOU SELL THE ANSWER, SELL THE NEED by Dave Trott

Another great lesson in advertising from Dave Trott….

BEFORE YOU SELL THE ANSWER, SELL THE NEED

I learnt one of the most important lessons about advertising from Sesame Street.

In one of the first episodes, a young muppet is innocently walking along, singing to himself.

He walks past a suspicious looking older muppet who has a trench coat with the collar up, dark glasses, and hat pulled over his eyes.

(He opens his coat and shows the kid a number 8.)

OM: “With this number you’d know all sorts of things Kid.”

OM: “Well, suppose you wanted to know what came between seven and nine…”

(He opens his jacket and flashes the number.)

(He flashes the number again.)

OM: “You check out the number.”

OM: “And if you wanted to know what two multiplied by four was…”

(He quickly opens and closes his coat again.)

OM: “Okay, but come round the corner kid, there’s too many people watching here.”

The lesson was, no one wants anything unless they know why they need it.

So before you can sell the answer, you have to sell the need.

Akio Morita, the founder of Sony, knew that.

He got started in electronics at the end of World War Two.

He bought several dozen wire-recorders cheaply from the US military.

But he couldn’t sell them because no one saw any need for a recording device.

So Akio Morita wrote a small booklet about all the things you could do with a wire-recorder.

Then he distributed these to all the schools in the region.

And all the schools bought all his wire recorders.

Because once they knew what they were for, they wanted one.

Steve Jobs knew that too.

At an Apple conference he went on stage and said “I’ve got three revolutionary products to announce today.

One is an amazing communications device that will change the way we connect with the world.

One is an amazing graphic interface that will change the entire future of gaming.

One is a computer that will change the way we access all knowledge, information and technology.”

When everyone was on the edge of their seats he took a single object out of his pocket and held it up.

He said “The truth is it’s one device: the iPhone.”

And, of course, the crowd went wild.

He set up the need, three needs in fact, then provided the answer.

That’s what most people in our business don’t get.

It’s no good providing an answer if you haven’t established a need.